STARS’ instructors are all accredited and experienced performers and instructors who bring a wealth of knowledge and personal experience to the STARS Theater Company.

STARS’ hands-on, experiential approach allows instructors to encourage each student to bring their unique gift to the world. 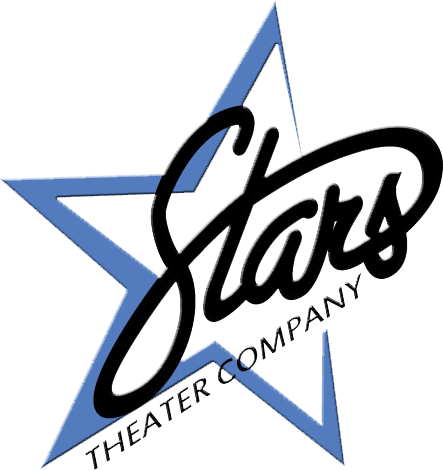 Lu Anne is the founder and director of STARS Theater Company. With a Master of Arts Degree in Theater Arts from Abilene Christian University, she has over 30 years’ experience in performing, directing and teaching.

She has developed educational theater programs for ages 6 to adult and has directed a variety of public and private school theater classes and afterschool programs. In addition, Lu Anne has directed programs designed specifically for local at risk youth and teen-court students through local municipalities.

She has served on the Visiting Committee for Abilene Christian University Theater Department and as past President of ONSTAGE Theater in Bedford. Lu Anne was a well-respected director and performer in the DFW community before creating STARS Theater Company.

Lu Anne worked in local television for over 14 years as host of CityPage Update and a variety of talk shows. When she is not directing, Lu Anne can be seen pursuing her love of acting on stages around north Texas. 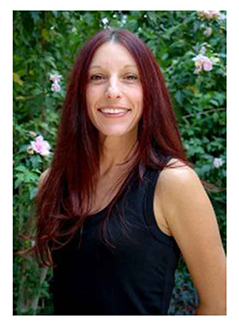 A native of Mesquite, Texas, Kellie has been dancing since the age of three. As a young dancer her focus was on ballet. She studied the Royal Academy of Dance for 7 years before moving to Texie Waterman’s studio in Dallas. She attended Texas Tech University and studied the Vaganova technique.

Kellie competed and choreographed for both regional and national dance competitions, coaching a competitive dance team. In addition to STARS, Kellie is an instructor at Dance Axiom and teaches Group Fitness/Zumba. 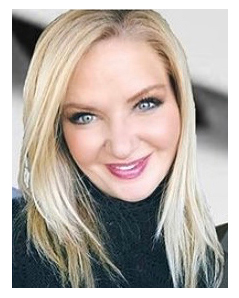 Monica is excited to be back at STARS Theater Company as the Company Voice Instructor, having worked with STARS over 20 years ago on the 1998 production of The Music Man.

Monica received her Bachelor of Music with a concentrate in Musical Theatre from The University of Texas at Arlington and her Master of Arts in Vocal Pedagogy from Texas Woman’s University while studying under Master Pedagogue, Joan Wall. She also earned her alternative teaching certification for Music K-12 from ECAP.

Ms. Dane has experience teaching many genres of music from Classical, Broadway (Show Tunes), and Pop, among many others. She performed with The Regal Opera Company in the Metroplex for over 20 years, as well as playing The Woman At The Well in The Promise in Glenrose, TX. Monica had the wonderful opportunity to be an “off-stage singer” in Peter Pan with Cathy Rigby at Bass Hall. She also has experience in Radio/Television performing live as well as pre-recorded shows. During the summer, you can find her at Theatre Arlington musical directing the Summer Theatre Camps for ages 6-16. During the Holiday season, she performs as a professional Victorian caroler with Holiday Cheer Entertainment.

She taught voice at Casa Manana, Theatre Arlington, Lifesong Studio, The Master’s Touch School of Music and Creative Arts Theatre & School. Many of her students have been successful under her instruction including Grammy-nominated and 9-time Dove Award-nominated (four of which she won) Singer, Songwriter, and Worship Leader, Kari Jobe.

Ms. Dane is a current member and adjudicator of TMEA and NATS. Her voice students participating in High School All-State and Middle School All-Region continue to be very successful under her instruction as well as those who audition for school and community musicals. She looks forward to many more great productions at STARS!

Become A Part of The Story